If there’s one thing that everyone seems to have at home, it’s hydrogen peroxide. And there’s a reason for it—that stuff has so many uses! Here are just a few of the best and most surprising ways you can use hydrogen peroxide around the house. 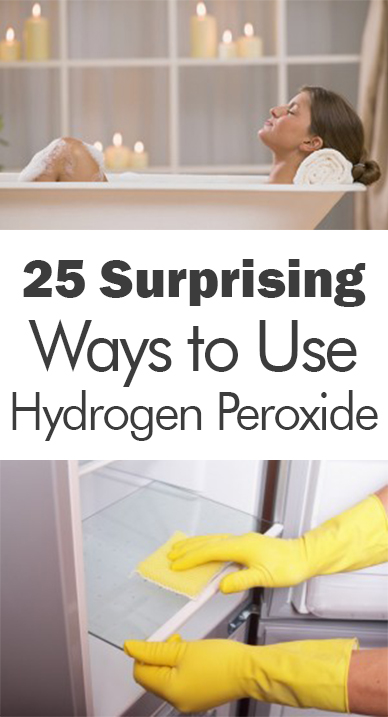 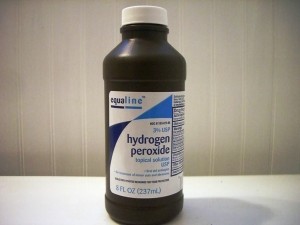 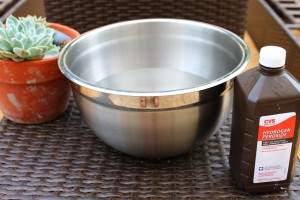 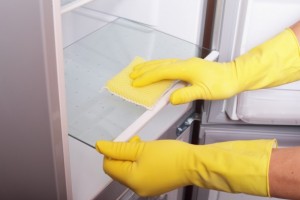